Marijuana to be legal in Canada starting October 17

As of October 17th this year, marijuana will become legalized in Canada. It’s wise to know what to expect, as well as what the legalization will mean. You should make sure you are aware of regulations and laws surrounding the legalization.

Marijuana to be legal in Canada starting October 17

As of October, Justin Trudeau will be passing the legalization, which will allow Canadians to consume and purchase marijuana legally, both for medical and non-medical use.

The legal age for consumption will be 19 as it is with alcohol and tobacco products, although in particular provinces (Alberta and Quebec) the legal age will be 18. You will be able to purchase oils, seeds and dried forms of the drug, and in the future edibles will be available for purchase as well. 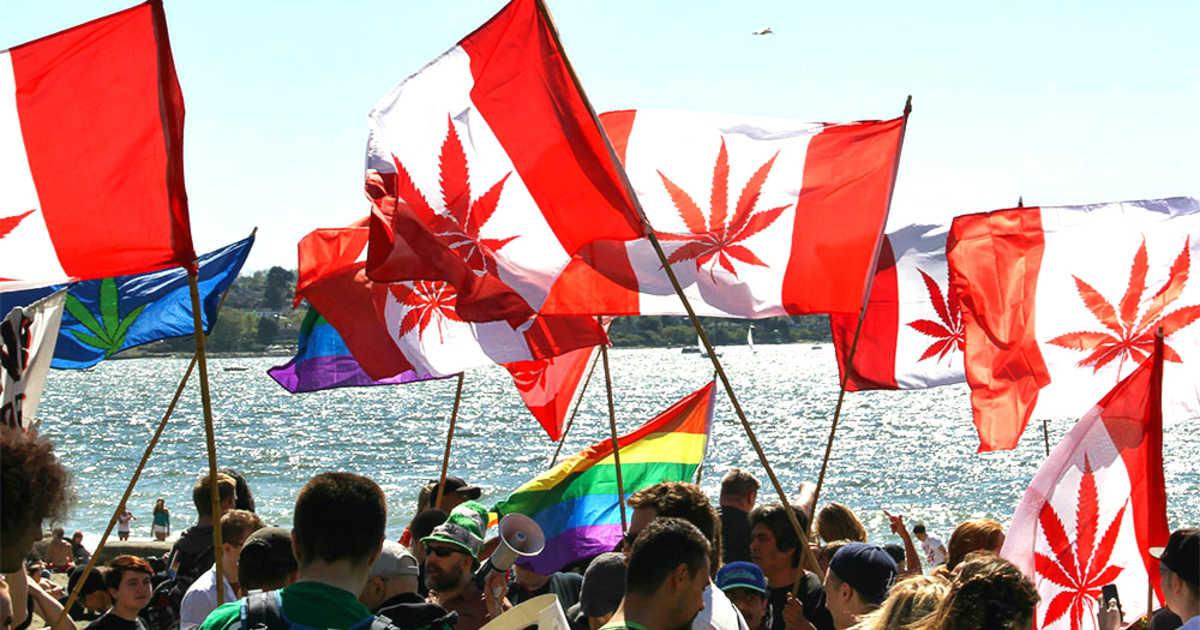 The use of marijuana will be restricted to private residences, and will be prohibited in any public spaces. Each individual will be permitted to carry 30 grams on them at a time, and per residence you can grow 4 plants per household (not per resident).

As expected. The same restrictions including driving under the influence will apply and operation of any motor vehicles being illegal. Different workplaces will also have different restrictions, but consumption in public and most workplaces it will be restricted.

Purchase will only be available from the Ontario Cannabis store, in person and online.

Bill C-45 will be put in place mainly to control and restrict access, and control the distribution, sale and production in order to restrict and keep it legal and under the control of the government. It also seeks to prevent underage individuals from purchasing cannabis and using cannabis, as well as to prevent other illegal and criminal activities surrounding the legalization of marijuana.

A huge part of Bill C-45 is to ensure that youth are not affected by the legalization, and that law enforcement continues to maintain a level of control and order even with marijuana being legalized.

Is it OK to Smoke Pot and Drive? 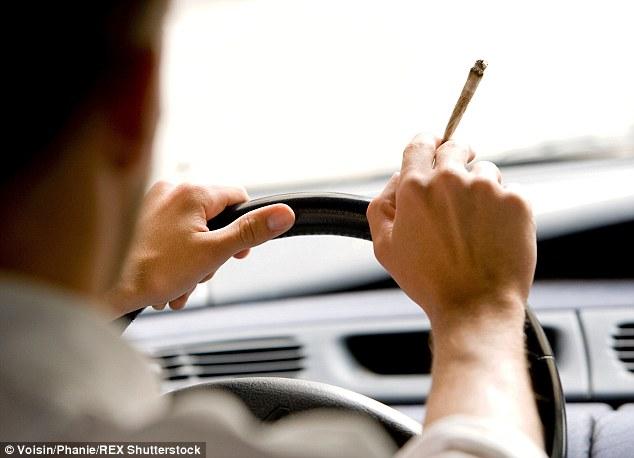 In the simplest of terms, it is not okay to be operating any motor vehicle while under the influence. Just as it is with alcohol, even though it is legal, it impairs your ability to drive safely for yourself and others.

Although the effects may not be as extreme as when under the influence of alcohol, marijuana can still impair certain aspects that are crucial for driving. Marijuana has been shown to slow down reaction time, and affect special perceptions, which can increase the risk of accidents significantly.

Officers will be trained to look for certain signs that a driver may be under the influence, including redness of eyes, different sizes of pupils, impaired motor skills, smell of marijuana etc. Police will also have the authority to take saliva as a testing method if they suspect a driver is under the influence.

There also hasn’t been any concrete restrictions on how long after consuming marijuana is it fine to drive a vehicle, seeing as everyone metabolizes THC differently and at different speeds.

Although you may not see it, when you’re under the influence, there are certain things that will be impaired including:

You not only put yourself at risk of getting in an accident and being severely hurt, or worse, killed, but you also put others at risk. Asides from hurting yourself or someone else, you may have a criminal record, lose your license and more. Don’t drive high, don’t drive drunk, just don’t drive under the influence.

As with the legalization of many things, it is important to be aware of what restrictions and legislation will outline so that you are aware of how to safely and legally use marijuana after it is legalized.