E-cigarettes in Canada and around the globe have recently become very popular for a multitude of vapers. If you are a traveler, you should be aware of the various e-cigarette laws and regulations in the countries you’re visiting to avoid penalties.

Throughout the rest of this article, we will discuss the various vaping laws in some of the most popular travel locations around the globe. 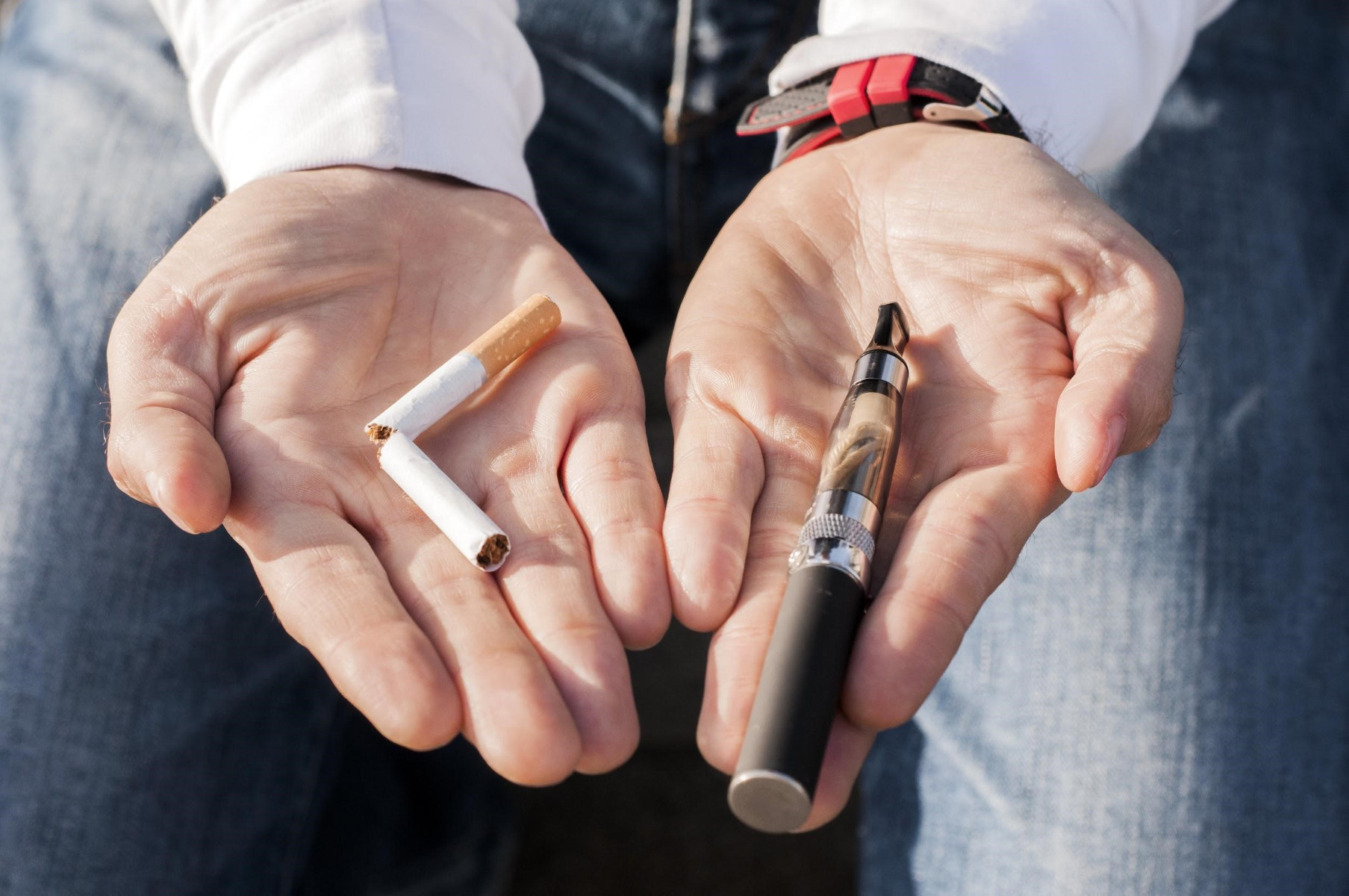 In certain places in Europe, mainly the United Kingdom, e cigarette laws are the most liberal. This is due in part, to the fact that Public Health England has actually declared e-cigarettes as being a 95% healthier alternative to smoking cigarettes. Their declaration is based on the most cited government study commissioned on e-cigarettes to date. Most of the countries in Europe allow the use of e cigarettes, but there are strict restrictions on advertising, legal age of consumption, as well as certain countries regulating the size of the e juice bottles that can be purchased, including a maximum nicotine content that can be purchased for personal (non-medicinal) use.

One example of the regulations in Europe that demonstrates more liberal regulations would be found in the United Kingdom.

In 2010 there was some discussion of the import of e-cigarettes being illegal due to them not being viewed as tobacco products. Despite this discussion, ecigarettes were ruled as tobacco products and the regulations remained relatively undecided. In 2014 some formal laws were put into action, including the FDA requiring e juice ingredients to be disclosed, as well as the proof of safety of those ingredients used. There were also regulations created to address the e-cigarette devices, which defined the minimum legal age to purchase to be 18 years of age.

In the United States, laws vary from state to state, with some states banning the use of e-cigarettes indoors completely, and others allowing indoor e-cigarette use everywhere, even restricting particular businesses from having the right to ban indoor e-cigarette use in their establishments. Considering the diversity of vaping laws in the US between the different states, it is hard to summarize the e cigarette laws for the entirety of the country, although there are certain commonalities.

Similar to the US, the e-cigarette laws in Canada vary amongst each province, with some provinces like Saskatchewan and the Yukon not having any legislation. The areas of Canada that have the most restrictive legislations are British Columbia, Nova Scotia and Quebec. Additionally, Ontario currently has an approved Bill in the process of being implemented into action, that will make it one of the most restricted provinces in Canada.

Although the vaping laws vary throughout Canada, there are some commonalities between most provinces that have legislation.

The bill that is currently in process of being implemented within Ontario may also prohibit the sale of any flavours that may be appealing to minors. 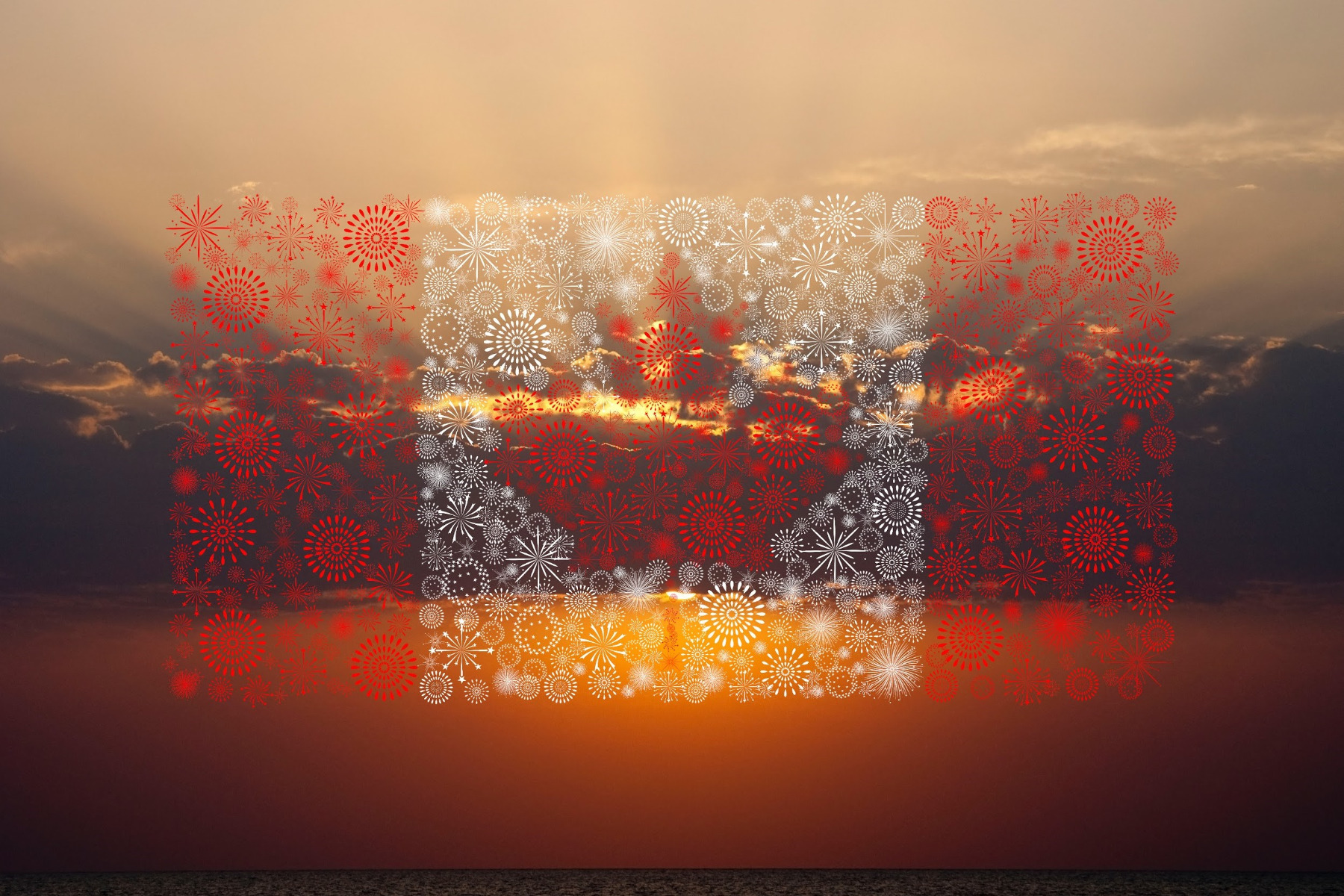 A lot of countries have actually made e cigarettes illegal, and some countries even go as far as to imprison those who are in possession of a nicotine based e-cigarette, like Hong Kong. The irony isn’t lost on most vapers who know that e-cigarettes were invented in China and that the patent is held there, meaning that China is the manufacture of 99% of electronic cigarettes.

Some of the countries that have strict e-cigarette laws or have made them complete illegal include:

How are these regulations affecting travelers?

Considering how widely the laws vary between countries internationally, individuals should be sure to do their research before travelling to a foreign country. Certain countries have very strict laws, and if you are not correctly informed about the regulations, you could find yourself in trouble in a country halfway around the world.

When travelling with an e-cigarette you should also consider how you are actually going to pack your e-cigarette.

The US has also banned putting your e-cigarette in your CHECKED baggage. You are actually permitted to bring your vape in your carry-on or in your pocket on the plane, but packing your vape in your checked bag will definitely get you pulled aside. This particular regulation is due to multiple fires in people’s checked bags that have been caused by the lithium batteries used to power e-cigarettes.

If you are travelling, be sure to do your research before you even start packing, because not only should you pack your e-cigarette and accessories safely, but you want to make sure when you get there you won’t cause a big issue, because you haven’t researched the e-cigarette laws for that country.

If you want more information regarding vaping, visit here: