We were pleased to see an article in the New York Times discussing e-cigarettes as a growing market. We are happy to read and share publications like this that raise awareness of our industry. Please review the summary of article below.

Happy Vaping from all your friends at EsmokerCanada!

This article discusses the effect of flavours on the e-cigarette industry. According to the article, outside of health concerns, flavours are the main reason that e-cigarettes are becoming a successful part of the tobacco market. Traditional cigarette companies were banned from producing flavoured cigarettes other than Menthol up until 2016, out of concern that young people would be tempted to try cigarettes with appealing flavors. Currently, though the FDA in the US has proposed regulations for e-cigarettes, flavouring has not been a part of the consideration.

Flavouring is certainly the most heated discussion topic about e-cigarettes today, as seen in the NYT article. The only studies on the correlation between ages of smokers and interest in flavours have been funded by e-cigarette companies, such as NJOY. These studies have not been able to show any increased interest in e-cigarettes because of flavoring in young adults or children, but they have shown that flavouring is hugely important to those that do use e-cigarettes. At EsmokerCanada, we cannot ignore the importance of flavours for successfully selling e-cigarettes, and will continue to sell a variety of flavours as long as there is no negative evidence towards children's susceptibility. There is an age restriction on the sale of electronic cigarettes which only allows persons 19+ to purchase, sample or be in a vape shop. EsmokerCanada believes strongly in this restriction and will always enforce the rules.

Another NYT article can be found here which discusses the benefits of using e-cigs as a vehicle for quitting. According to research conducted in England, e-cigs are more effective than over the counter methods such as patches and nicotine gum. 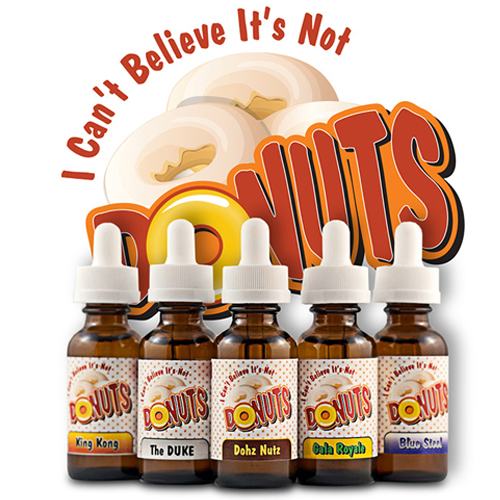