How Long Do Batteries Last?

How Long Do Batteries Last?

A common question for first time vapers is what is the average battery lifespan? Typically lithium ion batteries are rated for 300 chargers and discharges, but this can vary substantially based on a number of factors such as maintenance, handling, temperatures, amount the battery is discharged by etc.

When deciding on a vape device the battery life should be one of the most important factors as you want a device that will last you through the day. It's easy to go to a conveneince store and buy a pack of cigarettes so to avoid this at all costs your battery must be charged especially if your not somewhere you can plug it in. 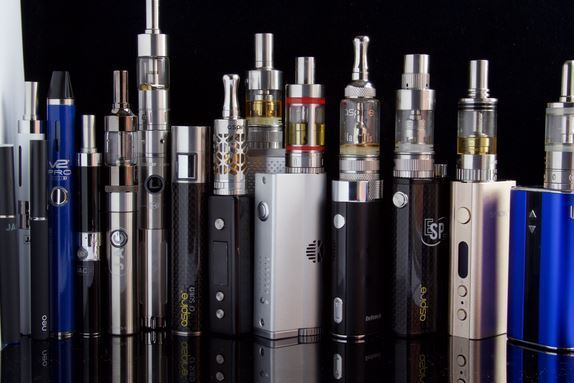 Battery Size: There are different size batteries available (i.e 650mAh, 18650 batteries which have various milli amp hours such as 2500 and 3000mAh). The higher the mAh the longer the battery will last daily. The different sizes also relates to the amount of power they are capable of which relates to the vapor produced.  For example a 650mAh battery is used for a Mouth to Lung (MTL) draw which is similar to traditional cigarettes and only capable of producing medium vapour. For vape devices that have at least 1400mAh or higher they are capable of making both a MTL or a Direct Lung (DL) draw. DL is closely associated with a shisha draw which makes more thick vapour. Batteries that are 650mAh are not able to produce DL draws due to their smaller battery size.

Volt/Wattage/Temperature Settings: Depending on the setting on your battery how long it will last is determined by how much of its power you are using. For example if your device has a single 18650 battery and is capable of 85Watts and your setting is 65W (DL draw) your battery would die sooner than if you were running your device at 20Watts (MTL draw) because you are using more power.

Battery Brand: There are some fake or cheap batteries out there and you can definately tell by performance. Don't skimp out on your battery and only purchase reputatble brands. There's nothing worse than a dead battery mid day.

Usage: This is very important and for new vapers a common question to consider is how many cigarettes are smoked daily. If two people were using the same device and one person smoked less than 5 a day while the other smoked a pack a day then we know the battery life would last longer for the lighter smoker. However, depending on usage and whether you enjoy a MTL or DL draw the battery life will vary.

One common tip for a battery to last longer is if users take short drags instead of very long inhales. Also taking long inhales can shorten the life span of a coil so its always recommended to take a 3-5 second puff.

All EsmokerCanada hardware and batteries come with a  6 months warranty - if you have any problems due to a defective device or battery during such time - you can call or visit our Toronto and and we'll arrange a prompt replacement!