How to Talk to Your Kids About Cannabis | Esmoker Canada

How to Talk to Your Kids About Cannabis | Esmoker Canada

How to Talk to Your Kids About Cannabis

Did your role as a parent just get harder? Move over cyberbullying and eating all your veggies. As kids turn of age and want to enjoy their youth, parents feel the stress of running out of time to have the important conversations about many issues, including responsible alcohol use. And now that cannabis is going to be legal, it should be added to the list of concepts to discuss.

Although marijuana laws have been relatively relaxed, it is still not legal. As of October 17th, 2018, marijuana will become legal in Canada. If you have teens in your household, it might be a wise conversation to have with them so they are aware of how to responsibly and safely use marijuana. The legal age will be 19 for use of cannabis, but because it is legal, they may have access to it before they are at age 19. Canada’s vaping law is also different in every province and territory. 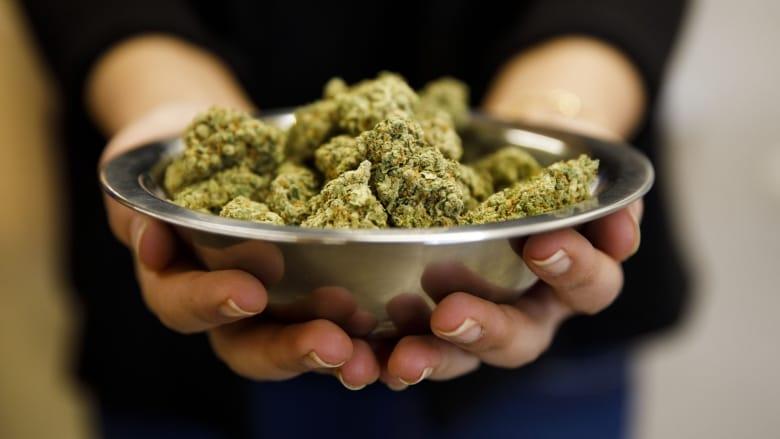 Marijuana to be legal in Canada starting October 17 2018

The federal government is legalizing the use of cannabis within Canada on October 17th, so it is important to be aware of the regulations and laws surrounding it. The minimum age will be 19 and older, which is the same age restriction for tobacco, vape pen products and alcohol. 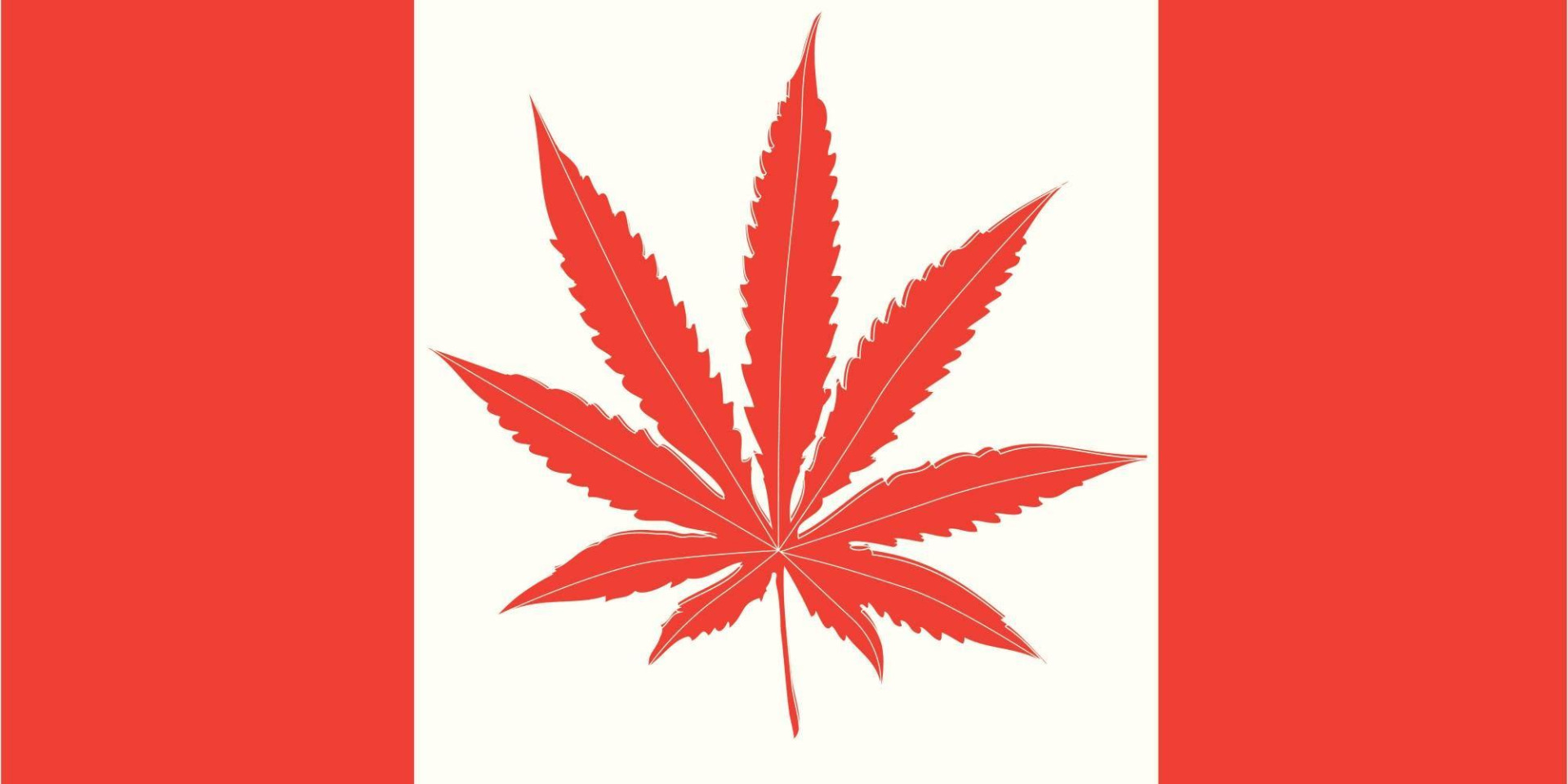 The regulations on where you can use recreational cannabis, are as follows:

-          Your apartment or condo unit, or on your balcony (this regulation will vary depending on the lease agreements and rules for your building)

Cannabis use for recreational purposes cannot be used in:

Driving while drug-impaired is a serious offense, just as drinking and driving is. It slows reaction times and can cause an accident on the road, and you will experience the same treatment as if driving alcohol impaired.

Different workplaces will have different regulations, which will vary depending on recreational or medical uses. Medical cannabis use will be treated the same as other prescriptions.

What is the difference between Cannabis and Marijuana?

Cannabis is the scientific name of the plant. There is no evidence of a true difference between cannabis and marijuana. Marijuana is more of a slang term, or a colloquialism that has become increasingly popularized through more international use. Cannabis has three main strains, known as Cannabis Indica, Cannabis Sativa, and Cannabis Ruderalis. Cannabis is typically just the official term, and there are no specific differences, but cannabis is typically refers to the plant, while marijuana is the byproduct that is commonly used for recreational use. 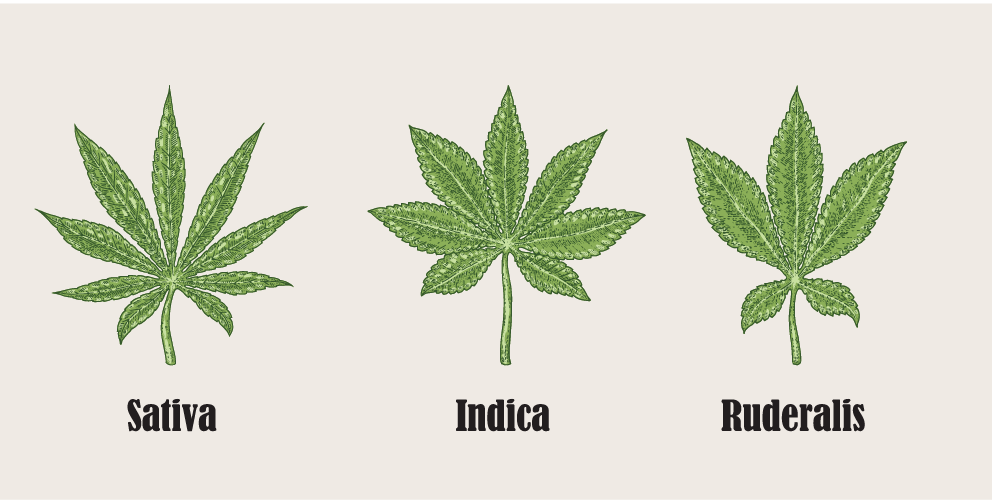 How to start the conversation to talk to your Kids about Cannabis?

Before cannabis was legal in Canada, popular conversations surrounding the topic included  whether it should be legal or why it’s not a good idea. However, since t it’s becoming legal, it’s wise to have the conversation with your kids so they know how to responsibly consume and use marijuana. Abstinence is not a viable solution, just as alcohol abstinence is unlikely for teens, and they will probably experiment at some point. A study in 2015 from statistics Canada reports that most teens experiment for the first time is age 17. The “just say no” campaigns are not a good solution at this point. The government will be launching campaigns to warn youth on safe use of cannabis.

Create a safe environment that will encourage communication

It’s most important to have the conversation, so you can create a safe and open space with your kids. They should feel comfortable discussing it with you when they need to. It’s important to make sure that if kids have questions they have someone they can trust to talk to. Try to be open and non-judgmental and have an open conversation rather than just lecture them. Make sure they also understand that the conversation is open, and that they feel okay with coming to you

with questions in the future. 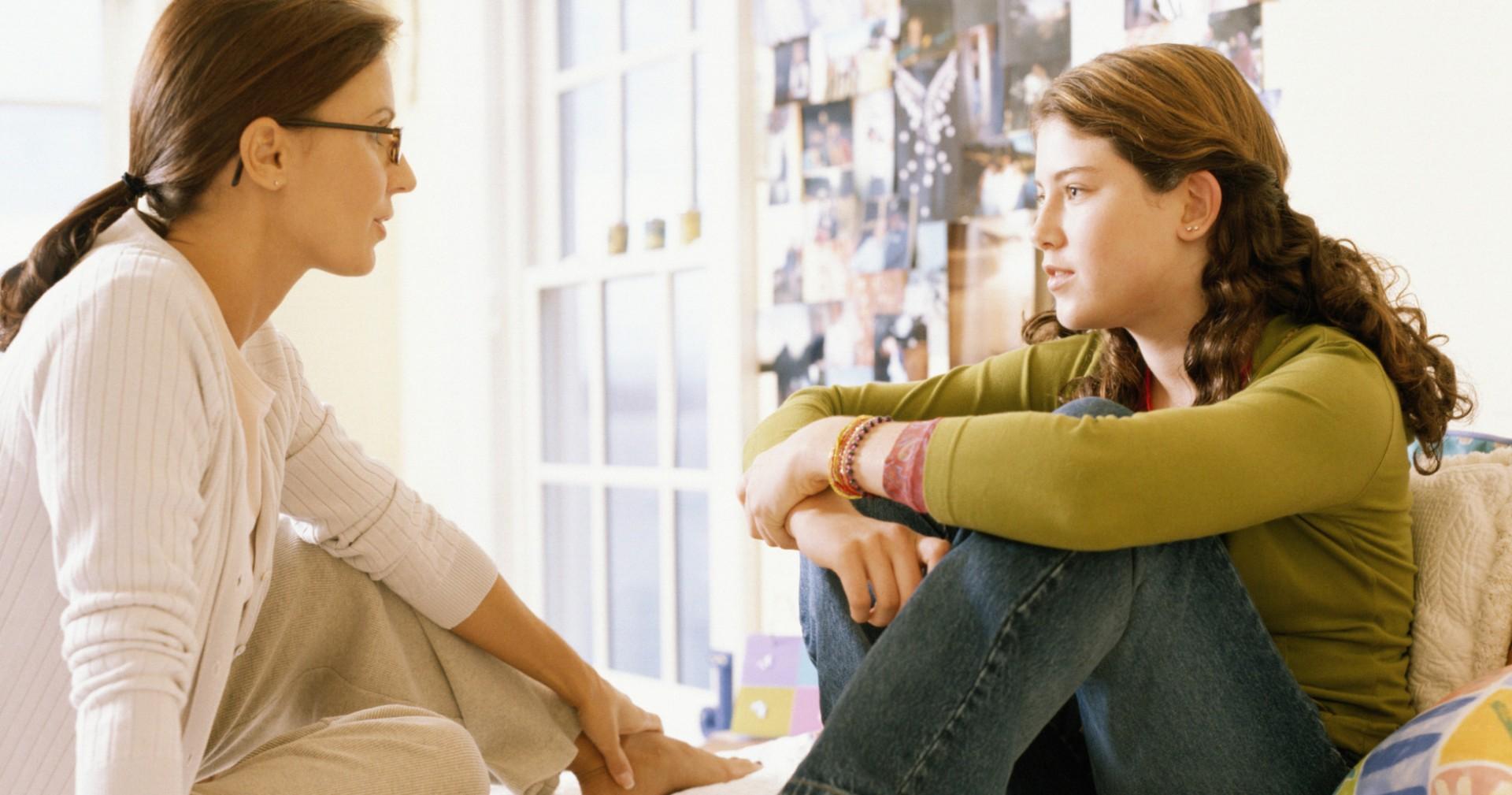 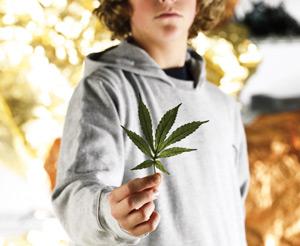 Some basic facts about Marijuana:

-          Marijuana can affect your brain and is particularly more impactful on a young and developing brain.

-          It can also contribute to increased depression, anxiety, panic and paranoia and there are studies that show it can permanently decrease your IQ over time.

-          Marijuana is mentally addictive, and you can experience withdrawal symptoms over time. 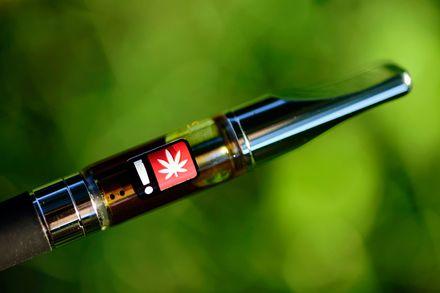 It is important to have an open conversation with your kids, so they are aware of the information around it, safe and responsible use, and feel comfortable having a conversation and asking questions. The earlier you have the conversation, the better, so the dialogue is open now and in the future. Cannabis will be legal in October of 2018, so it may be wise to start to conversation now.