Vape News , Why Switch to Vaping

We love reading proper studies illustrating the positive benefits of this cleaner alternative. Check out the latest study from Penn State's College of Medicine below proving that personal vaporizers are less addictive than tobacco cigarettes. Please click here to share with family, friends and current smokers. 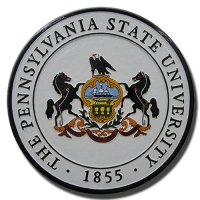 According to Jonathan Foulds, Ph.D., professor of public health sciences and psychiatry at Penn State’s College of Medicine:

We found that e-cigarettes appear to be less addictive than tobacco cigarettes in a large sample of long-term users.

He goes on to add:

We don’t have long-term health data of e-cig use yet, but any common sense analysis says that e-cigs are much less toxic. And our paper shows that they appear to be much less addictive, as well. So in both measures they seem to have advantages when you’re concerned about health.

You can read more about the study right here.

The researchers suggest that this reduced addictiveness may be related to the products’ inability to deliver nicotine as effectively. While this is almost certainly true, other researchers and preliminary evidence suggests that, in the absence of smoke (and many other constituents found in tobacco cigarettes), nicotine just isn’t as addictive when delivered via vapor.

So for those that accept that part of the science, the argument becomes that addictiveness on its own is enough to warrant age restrictions, flavor and usage bans, and counter marketed. If that were truly the case, then caffeine, cheese, and video games would be more tightly controlled too. Now, it appears likely that those consuming nicotine exclusively via e-cigs may be more capable of quitting if they decide to do so. So even that argument is becoming hard to make. 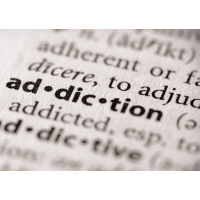