Tips for Using Nicotine in Personal Vaporizer Or E-Juice?

Tips for Using Nicotine in Personal Vaporizer Or E-Juice?

So you have decided to make the switch to the cleaner alternative to traditional tobacco cigarettes, congratulations! Now you want some tips for using your new best friend that possess nicotine? If so, check out some of our tips below to clear the air for your vaping needs.

As you know nicotine is a highly addictive, however the effect of nicotine on the body when vaping your e-cig is completely different as its being absorbed slower than smokers who inhale nicotine via traditional tobacco cigarettes. Why? Well when smokers inhale tobacco cigarettes the nicotine is accelerated into user’s bloodstream under the influence of the ammonia component. Whereas, when vapers inhale using a personal vaporizers with e-liquid containing nicotine it DOESN’T have ammonia (or any other similar chemicals) which makes the nicotine take longer to get into vapers bloodstream and give user the instant nicotine fix that smokers are used to from traditional tobacco cigarettes. We do highly advise not to quickly inhale too much nic 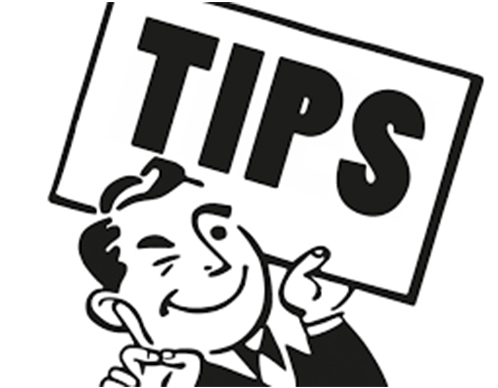 otine at one time and use caution when vaping with e-juice that has high levels of nicotine, as you may feel nauseous or ill. Your nicotine strength should vary depending on whether your vaping mouth to lung (MTL) which is similar to a cigarette and doesn't produce as much vapour or if vaping direct lung (DL) which is similar to shisha and produces much more vapour. The more vapour your making the less nicotine you should use and the less vapour you produce the higher the nicotine strength should be. Another factor to consider is whether you were smoking regular cigarettes versus light cigarettes. When using disposable e-cigs or smaller starter kits it is practically impossible to “overdose” as the vapour is minimal.  Just a friendly reminder, 60mg of nicotine is fatal. We sell and advise vapers to purchase e-liquid bottles that have a child protection bottle so children or pets don’t accidentally open and consume it.

Happy vaping from all your friends at EsmokerCanada Inc.