What’s the 411 on Tobacco Harm Reduction?

What’s the 411 on Tobacco Harm Reduction?

Vaping FAQ , Why Switch to Vaping 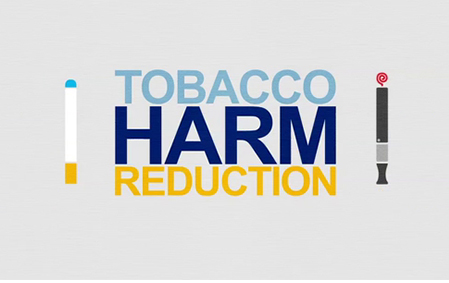 Did you know that traditional tobacco cigarettes remains one of the most significant health concerns in our society? Tobacco harm reduction is defined as “actions taken to lower the health risks associated with using tobacco or nicotine” (TobaccoHarmReduction.org). As such, it is important to make harm reduction an importation social strategy to consider. With the multitude of proven literature linking tobacco to serious chronic diseases, it is the leading cause of death and disability in the world. We know in Canada alone 37,000 Canadians die each year due to tobacco related disease.  It has been proclaimed that as many as 1 BILLION people are expected to die in the 21st century and that SIX MILLION people die every year due to tobacco. This figure includes FIVE MILLION SMOKERS and about 600,000 non-smokers who have been exposed to second-hand smoke (American Cancer Society). Even with such statistics, the overall consumption of tobacco products is increasing globally (although it is decreasing in some high-income and upper-middle-income countries). We hope that these facts make tobacco harm reduction an important strategy for EVERYONE to adopt.

We all know by now, that tobacco addiction has been proven to be one of the hardest to quit, harder than heroin, with a failure rate over 70% worldwide! As a whole, the world needs better alternatives that can help current smokers fight their addiction to smoking. EsmokerCanada Inc. believes personal vaporizers are a great tool for tobacco harm reduction. Check out our 411 on electronic cigarette devices and vaporizers here.