Why Do People Vape?

Why Do People Vape?

Vaping FAQ , Why Switch to Vaping
EsmokerCanada has taken a look at why people vape. Some reasons are obvious, others less so. What seems clear is that whether you're among those who live and vape in Canada or elsewhere in the world, you can be almost certain you'll find your own reason for vaping among the categories mentioned here.
The most common reason cited for vaping - and by a wide margin - is as a way to kick the smoking habit. (There is no question that cigarettes pose a significant health-risk to both smokers, who inhale substances known to cause cancer, and to non- 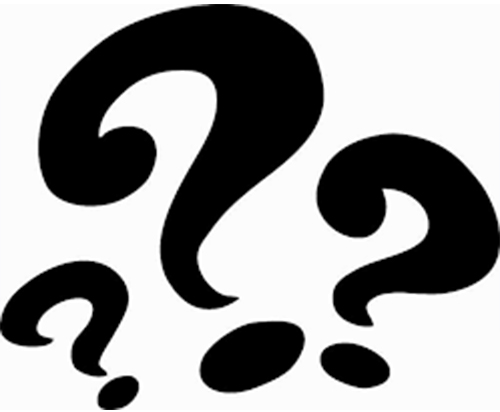 smokers, who are subjected to the carcinogens via second-hand smoke.) Studies show that there are different ways that e-cigarettes enable people to stop smoking. Some purchase a vaping device and immediately stop smoking. Others taper off; gradually increasing the amount of vaping they do as they decrease their cigarette intake. For some, the end result is a complete cessation of smoking and for others, smoking continues, but at a significantly reduced rate.
The second most common reason offered can be defined as social, though this category has different meanings. It's interesting to note that surveys done in 2012 and again in 2015 indicate that people who define their reason for vaping as social is increasing. (See A. Below ) Because there is a correlating decrease in the number of those who list quitting cigarettes as their reason, it can be argued that as time passes and people begin to define themselves as non-smokers, they no longer see themselves as addicted to analogue cigarettes. They begin to focus on the fact that vaping is more socially acceptable than smoking, and this becomes the reason they cite. The other social reasons given for vaping include gathering in groups to share the experience. There are specialized bars and vape shops where people go to enjoy vaping both as a social activity and as a form of relaxation therapy.
The substantially lower cost of vaping when compared with tobacco use motivates some to switch from analogue cigarettes to e-cigs. As the price of smoking continues to rise, those who vape in Ontario are increasingly likely to mention this as a factor. The 2016 budget for the province included an extra levy to the tune of $3 per carton of 200 cigarettes and in addition, tobacco taxes will increase with the rate of inflation beginning in 2017. And for Toronto vapers, the fact that a pack of 25 cigarettes now ranges from $10 to $13 leaves no doubt that they are saving significantly when they vape instead. (See B. Below )
Cloud chasing is a coined-term which defines another reason offered. Cloud chasing is all about creating as much vapour as possible in an exhale. Vapers who find this activity appealing are often found in the same group as those who are into activities like building their own coils, tanks, and other parts found in electronic cigarettes and vaporizers - in other words, vaping as a hobby.
As more legislation passes banning you from vaping indoors, people are no longer making the switch to vaping for this reason. (See A. Below ) But there is no question that vaping at home does not create the issues which result from smoking: the disagreeable smell of stale cigarettes, the residue left on furniture and walls from burning tobacco, and the lingering presence of second-hand smoke. In fact, another reason given for vaping is the pleasant smell it can create. This goes hand-in-hand with one more commonly offered reason for vaping - the variety of flavours available. Some vapers report that their craving for chocolate or something sweet can be satisfied without the sugar and calories.
Is your reason for vaping listed here or was it missed? Come in and visit the EsmokerCanada vape store to let us know!
Sources:
A. LifeScience.com
B. The Hamilton Spectator
Categories
Recent Posts
Archive
November 2019
April 2019
March 2019
August 2018
July 2018
June 2018
May 2018
March 2018
February 2018
October 2017
August 2017
Tags
vape herb & wax relx pod device